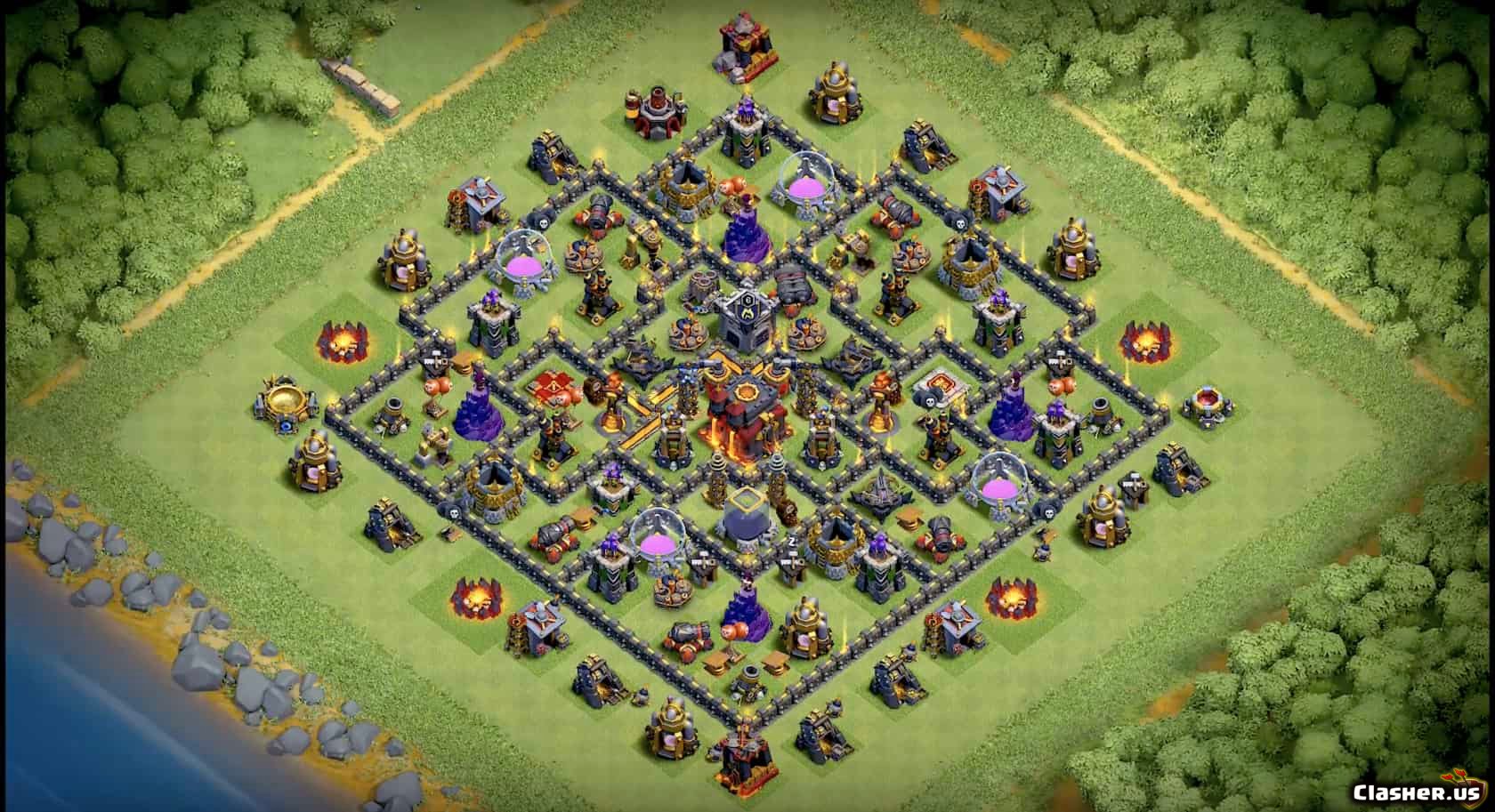 It hasn’t been 3-Stared so far from other TH10 attackers in multiplayer and most of the time you’ll see a 1-Star or 2-Star leaving half of your loot in your base which is good. Of course, when a lazy TH12 hits your base, especially during Clan Games, this base is lost but there’s no way you can have a base that will defend an attacker being two Town Halls higher than you are

It’s not a ring base but the compartments around the center do work like a ring.

Right now you will see many attackers hit your base with mass Miner, LaLoon and all kinds of Witch/Bowler and other combinations paired with Queen Charges – so that’s what we want to focus on defending.

The Air Defenses are in great positions (5 tiles away from the walls), so the Queen can’t reach them and the Air Defense will target the Healers. 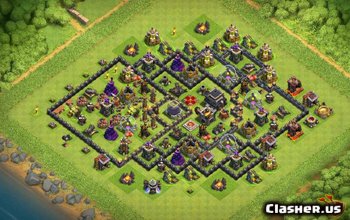 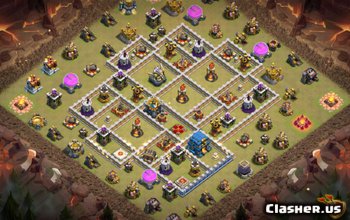 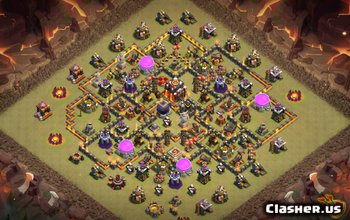 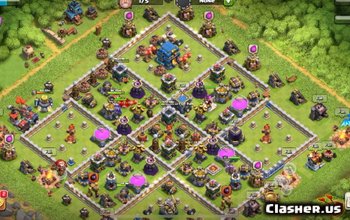 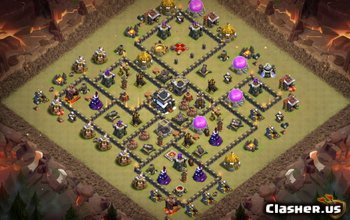 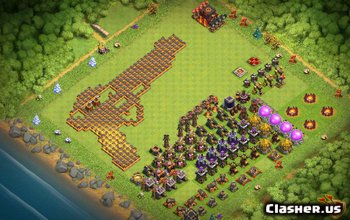 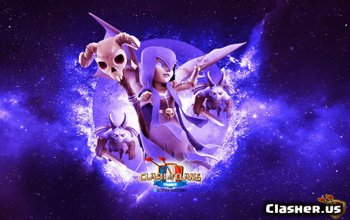 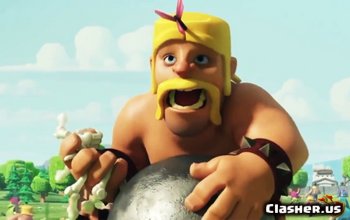 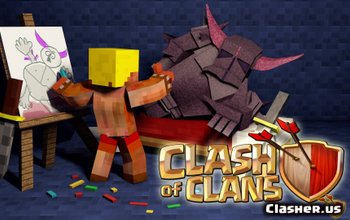 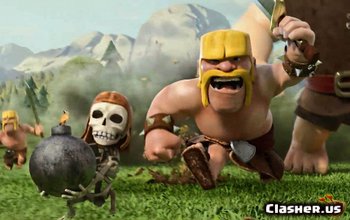 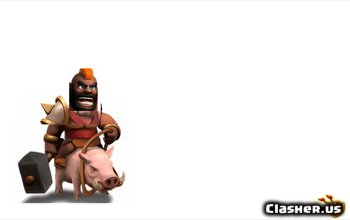 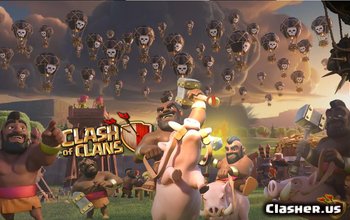 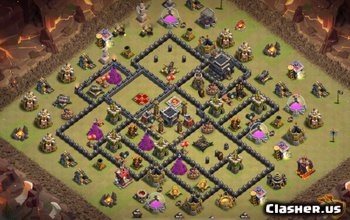 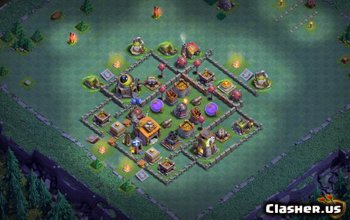 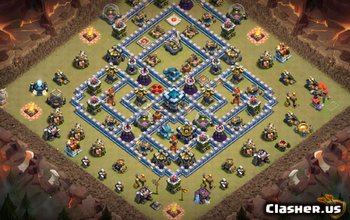 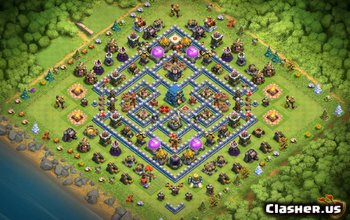 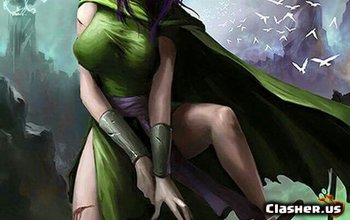