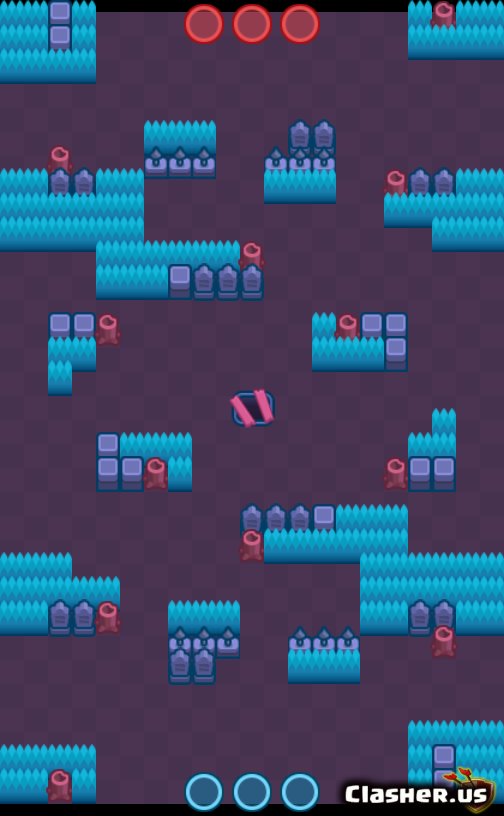 Deathcap Trap (originally called Deathcap Cave) is an official map for the Gem Grab event. It was originally released as one of the Bounty maps.

Layout The bushes and blocks are set in a sort of pattern. There are bushes nearly everywhere alongside the map.

Tips Brock can be used to take down obstacles and bushes. El Primo would be useful as a gem carrier. If he's at low health, he can jump across the map and into a bush. The best brawlers to use here are Nita, Spike, Barley, Pam, Leon, Penny, Carl, and Mortis. 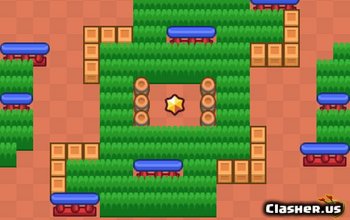 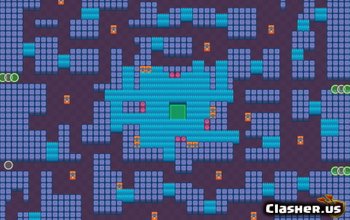 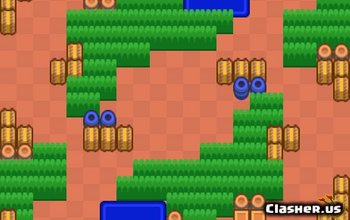 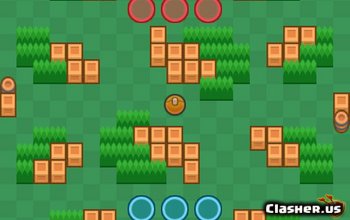 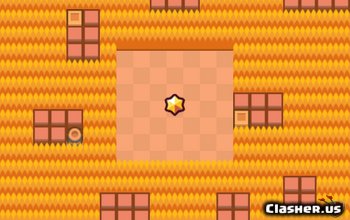 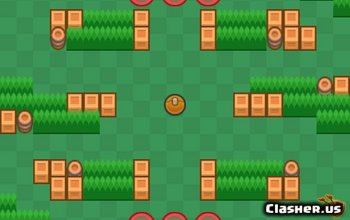 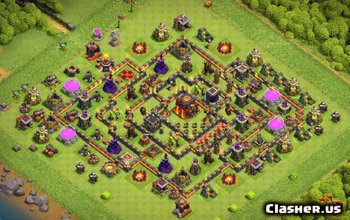 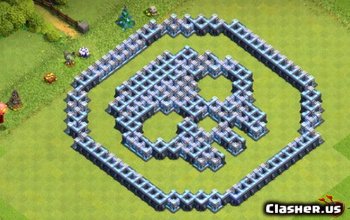 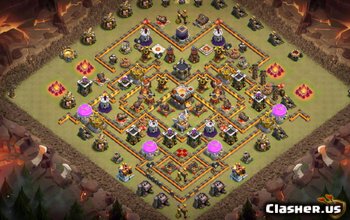 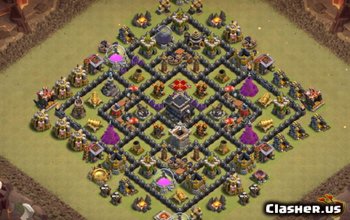 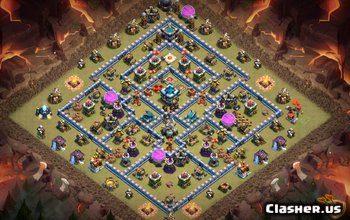 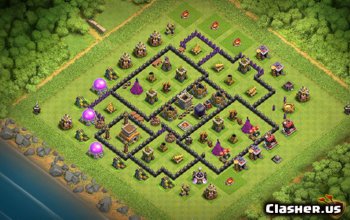 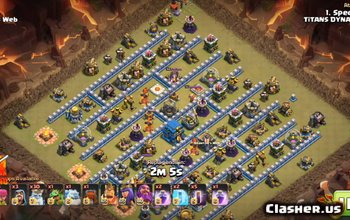 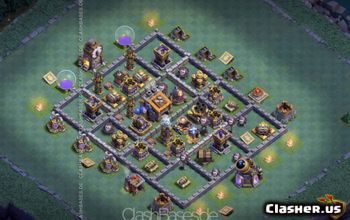 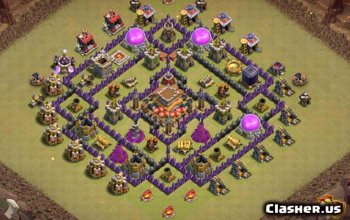 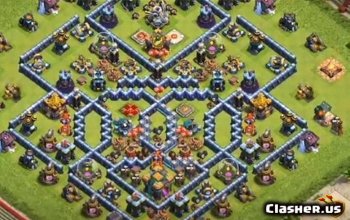 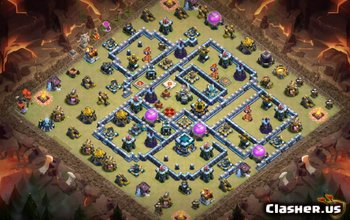