Clash of Clans, despite the arrival of brand new games, continues to be a success in the industry. Its popularity, in one way or another, never fades. Well, this only proves that lots of players are into it. Now, if you're new to this game, you better equip yourself with the right knowledge. Here are 3 tips that can surely help you big time!

Build Better Clash Of Clans Base

At the start, players need to build their own Clash of Clans base. While the premise isn't that hard to do to understand, the building process can be a bit tiring. The purpose is to come up with building and bases as a defensive structure against raiders. When it comes to such, there are three significant things to remember:

It's a fact that Clash of Clans players can highly benefit from times when no one tends to attack. At the get-go, they're given at least a three-day shield, allowing others not to attack them. As much as possible, use this to your advantage by building up your structure. Keep in mind that the said shield won't last forever.

Save Those Clash Of Clans Gems

In one way or another, a Clash of Clans player will be tempted to utilize gems to hasten things up in the game. After all, it can be used to build bases and/or upgrade troops faster. However, it's not that beneficial at all. As much as possible, it's better not to spend these gems in the early days. Why? That's because they'll play an important role later on. And by then, you'll regret if you used them at the start.

What are your thoughts on these Clash of Clans tips? Is it your first time playing this game? Any tips you can share as well to newbies? Share us your thoughts at the comment section below!

All Posts
7 months ago 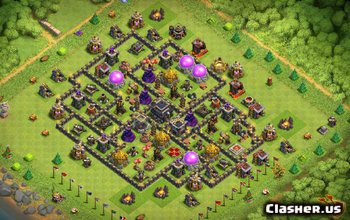 a nice base TH9
TH 9TrophyWar 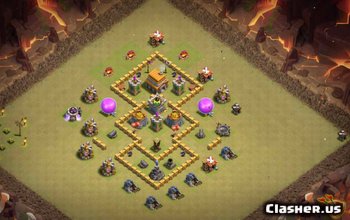 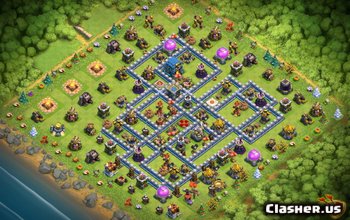 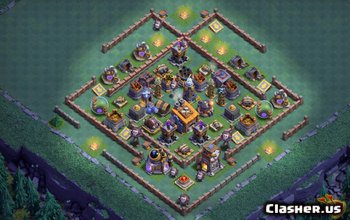 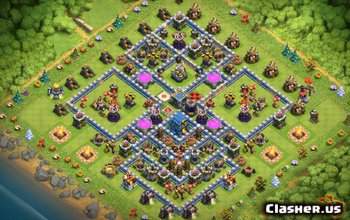