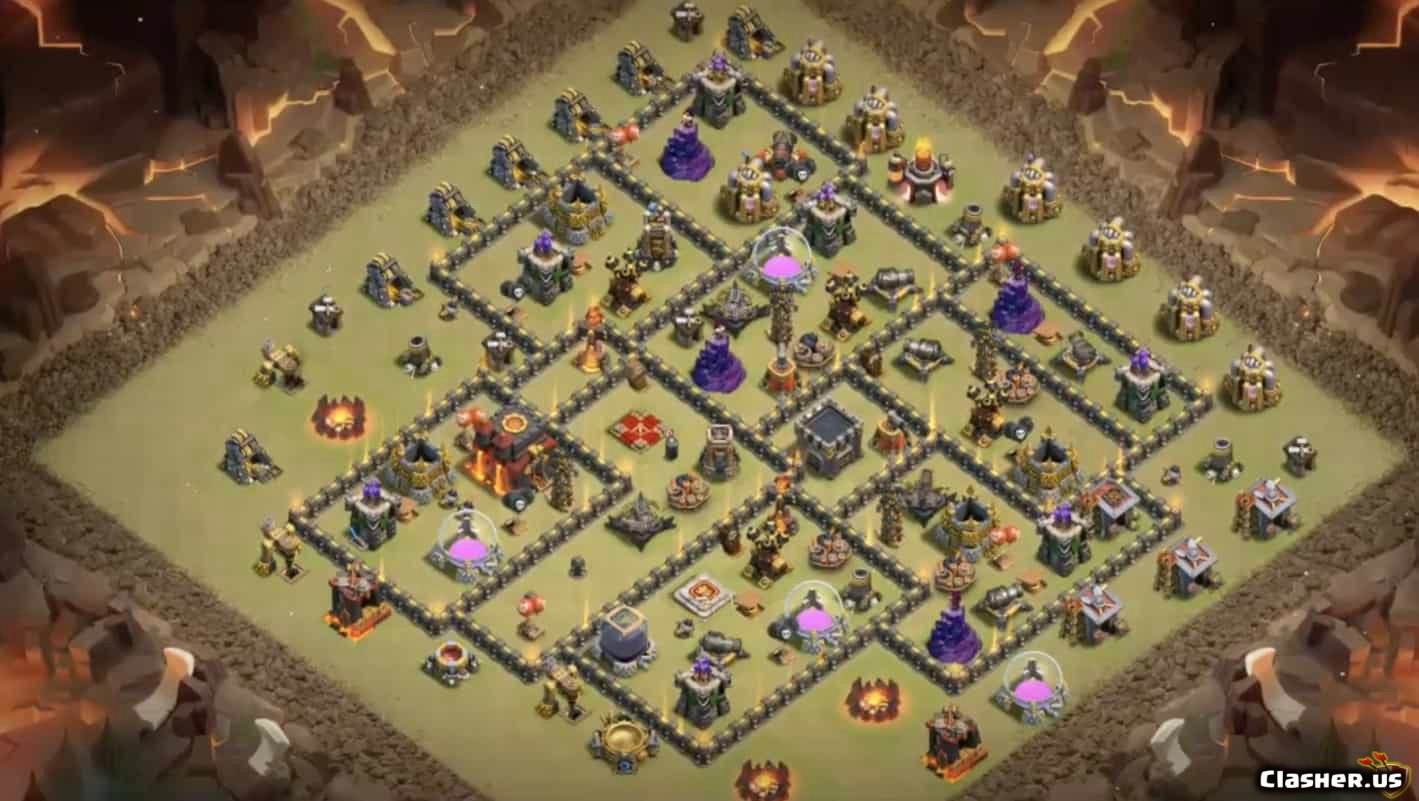 Primarily good results in the wars that I have used it where it took multiple attempts to 3-Star it (and this always have been higher Town Halls, so that’s what we want with a TH10 War Base, right?).

Even some TH11 failed on this base

Not much special things goin on in this layout, it uses the current meta base building tools and it does that really effective.

You have the offset Town Hall to force attackers go through the opposite side and through the whole base. It uses large compartments with a lot of offset in between to make troops go further and also make any area effects less powerful plus a nice trash ring on the outside to mess with funneling.

In the current meta we will see many PEKKA Smash attacks as well as mass Hog Rider or mass Miner or also Electro Dragons (several from TH11 that go for the “easy” 3-Star here).

Let’s go through each one of them and have a look how this base performs against it.

First of all, the Queen Walk or Queen Charge that is part of so many attacks – in wars needed to pari up with the troops and forced to go from the opposite side of the base as the queen needs to survive.

First of all there’s no clean entry point so the attacker needs to adapt on-the-fly to what the queen does because it’s not 100% predictable what she will do. Also, there’s a load of point damage defenses that will force an early Rage Spell in the Healers in your favor. 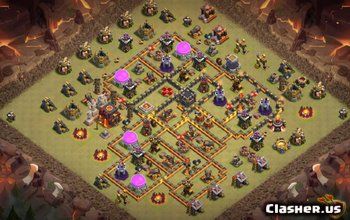 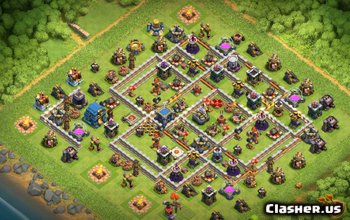 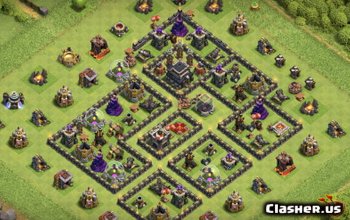 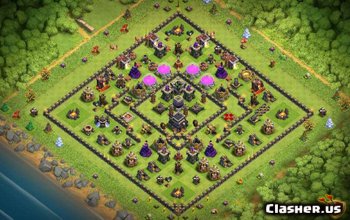 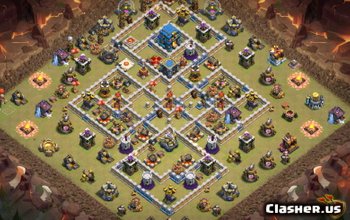 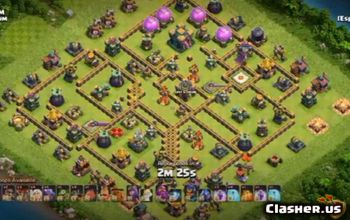 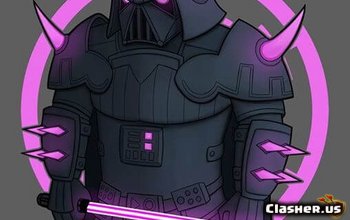 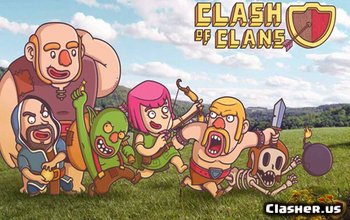 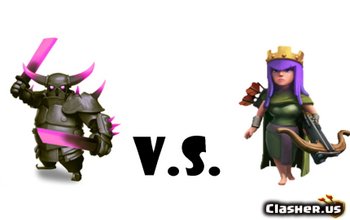 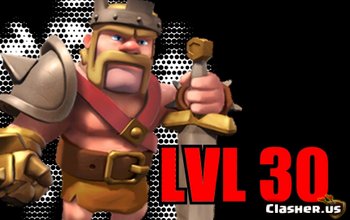 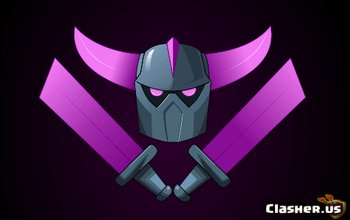 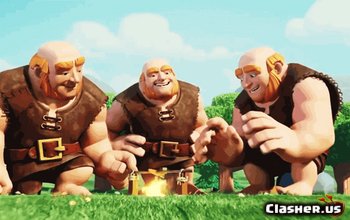 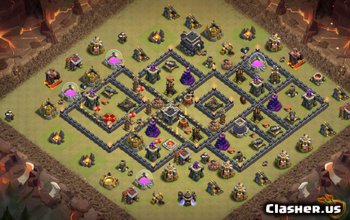 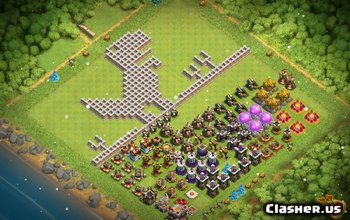 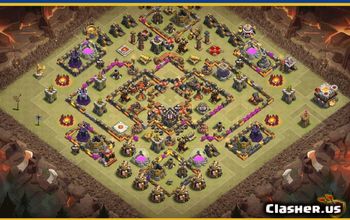 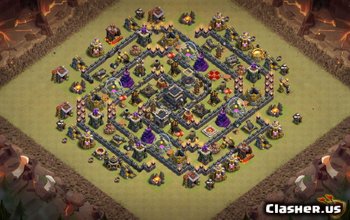 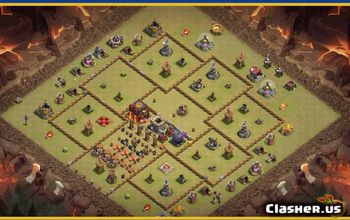