As a popular mobile game, Clash of Clans is welcomed around the world since its release in 2012. And it is still discussed among many game players as they are dedicated to acquiring higher level, more resources and build stronger clans. But in case that you are a newbie who just starts playing this game, we provide detailed Clash of Clans Strategy Guides here, which allows you to grow from a beginner to a master. Below is what you need to know.

In this part, we will introduce some basic equipment and resources to you, so you will have a general idea of how to use them in a right way.

Town Hall is the house you will see from the start of the game and it is what you need to protect from the attacks. Town Hall can be upgraded. The Higher level Town Hall needs more money and time, correspondingly you can unlock more properties.

Gold can be used to level up your Town Hall, elixir storage, and buy some resources, decorations, defensive equipment and many more. Thus, the first tip for Clash of Clans is that you need to own lots of gold. Your gold is stored in Gold Storage and you need to keep it away from other players’ robberies. If your Gold Storage is full, you need to upgrade or build more in your territory. And you can obtain the gold from Gold Mine and attacks in the game.

Gold Mine can be obtained from Shop. However, the number of Gold Mine and other facilities are restricted by the level of your Town Hall.

Elixir is another important resource which could help you upgrade your Army Camp, Barracks, as well as Gold Mine. Also, you can use Elixir to buy other resources and train the army. One of Clash of Clans tricks for beginners: In the Shop, you can buy Elixir Collector to generate more Elixir and store it to Elixir Storage, which is also available in the Shop. And opening a war can also help you acquire some Elixir.

Gems may not be as critical as others. But you need to spend each Gem carefully, as it can hardly be obtained. You will be rewarded such resource by finishing some tasks, or you have to pay for them. But with this treasure, you can speed up building infrastructures. The detail of your Gems is displayed on the right top of the game interface.

Army includes Army Camp, Barracks, Laboratory, Spell Factory, etc. Army Camp is where your armies stay, so it has to be large enough to accommodate them. As you level up the Barracks, you can unlock more armies: Archer, Giant, Balloon, Dragon, Witch, Wizard, just name a few. However, in Clash of Clans Attack Strategy, the unlock order doesn’t determine the importance of an army, the latter unlocked might not be the stronger. So you need to keep in mind that you should find the appropriate army for your war.

Apart from attacking, defending is equally important. You need to put defenses in your field to protect Town Hall, Elixir, and Gold. The defenses have different effects. Thus, utilize them wisely.

This is an essential as well as interesting part of this game. Gamers work hard to think out strategies to conquer the territories and win 3-star wars. If you just start playing this game, you can begin with Single Player Mode to train your skills, get familiar with different armies, and grab more resources. And when you become stronger enough, you can pay gold coins for searching enemies to fight.

Here is the Clash of Clans Attack Strategy which you may need in the war.

You will never grow up if you lose all your Gold and Elixir, so don’t just attack all the time, you also need to defend. You have to build walls, set and upgrade cannons and other equipment. With your Town Hall level becoming higher, you can make full use of those facilities to protect your field. And many game players figure out extraordinary bases which keep their treasures safe.

Now you’ve already had Clash of Clans strategy guides. Start playing now! And as time passes and your territory expands, you might find it hard to play games on such small screen. So we also recommend another great solution to assist you to win the fight – ApowerMirror. It is an application that casts phone screen to the computer. It can be used on Windows PC and Mac. And it can display in full size which allows you to view your territory clearly.

okens are a currency in Brawl Stars that can be earned by participating in any game mode. They are also awarded whenever a new event opens. Tokens are used to open Brawl Boxes. Token Doublers can be bought in the Shop with Gems to double the amount of Tokens earned from playing matches.

Strategy for Beginners Clash of Clans

Clash Of Clans strategy varies from collecting gems, defensive clan base, Townhall upgradation and various other factors which help in building best clans. 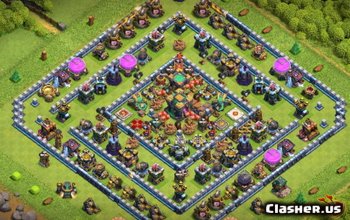 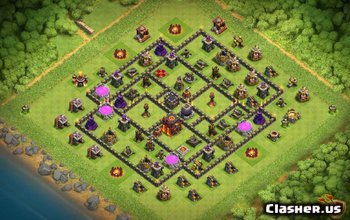 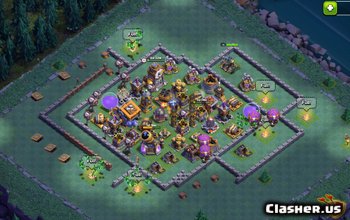 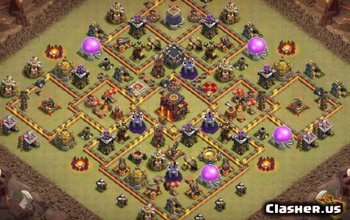 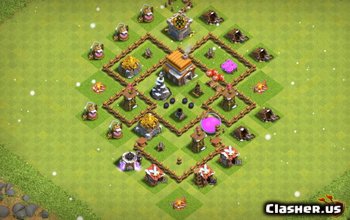