Clash of Clans is a popular mobile game where you build your village and attack other players. One of the primary currencies in Clash of Clans is Gems, which are essential for building some of the most important buildings in the game. You can also use Gems to speed up production, but this should be avoided if you're trying to save them for important buildings. Gems can be difficult to come by, as the developers want you to buy them from the cash store, but with a little planning you'll never need to spend it.

These are obstacles that need to be removed in order to build something at that spot. There will be about 40 objects around your village when you first start. Removing rocks costs Gold, and removing plants costs Elixir.

Leave space for plants to regrow.

Plants will reappear once every eight hours, allowing you to keep removing them for more Gems. They will not appear, however, if all of the space in your village is taken. The plant must also have an extra tile of space between it and any other object, meaning the surrounding 8 tiles will need to be empty as well. Rocks do not come back, but plants do.

There are a variety of achievements that aren't related to combat that can earn you some Gems as well. These don't pay out as handsomely as the combat achievements, but can be earned by upgrading your town. You can earn achievements by removing obstacles, upgrading the Town Hall, stealing Gold, unlocking units like the Archer and Dragon, and completing the Campaign. You can usually earn up to 20 Gems for completing these achievements.

Hold on to your initial Gems.

When you start out on Clash of Clans, you're awarded 500 Gems. You're forced to spend 250 of them during the tutorial, leaving you with 250. Do not, under any circumstances, use these to speed up the build times of your village. Just wait out the timers, as you'll want these Gems later. It is not possible to skip the tutorial and save the 250 Gems, but you spend them on a Builder's Hut which is essential to the game, so you're not really losing anything. The tutorial will suggest that you spend Gems to speed up production. This is the developer's way of trying to get you to spend more real money on the game. Ignore these suggestions so that you can save the Gems instead.

Clash of Clans allows you to buy other in-game resources with your Gems. Don't do this. While it can save you some time, you can earn all of these resources through playing the game.

Don't speed up timers with Gems.

You'll be constantly reminded that you can speed up timers by spending Gems. This may be important during super-competitive play, but for most people it's just a Gem sink. If you're out of things to do and are tempted to spend Gems on a timer, just consider playing a different game for a while.

Put all of your Gems towards Builder's Huts first and foremost.

Builder's Huts are the most useful buildings you can purchase because they give you more builder units. This allows you to construct other buildings much quicker. Your primary focus for your Gems should be obtaining these Builder's Huts. Once you have all five Builder's Huts, you can start spending Gems on other things.

If you use an Android device, you can install the Google Opinion Rewards app from the Play Store. This app will send you the occasional marketing survey, and you'll be rewarded Google Play credit for completing them. You can then spend this free Play Store credit on Clash of Clans Gems. Most surveys only take a few seconds to complete, and award between $0.10 and $1.00. This app is an official app developed by Google, and is safe to download and use. The Google Opinion Rewards app is not available for iOS devices.

If you aren't already signed in on your device with a Google account, you'll be prompted to sign in. Google accounts are free to create.

You won't get many surveys unless you turn on location services. This is because many surveys are based on locations that you have recently visited. Open the Settings app on your device and select "Location." Ensure that "Location" is toggled on at the top of the screen. Allow location access if prompted when opening the Google Opinion Rewards app.

You may not have any surveys available immediately when you first start the app, but they should eventually start to appear. You'll get more surveys by visiting businesses and traveling a lot. The answers you give do not affect the value of the reward you will receive. You'll receive a notification on your device when a new survey has become available. 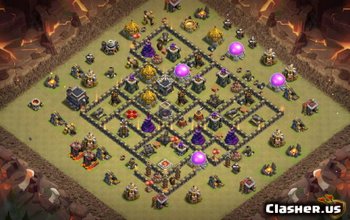 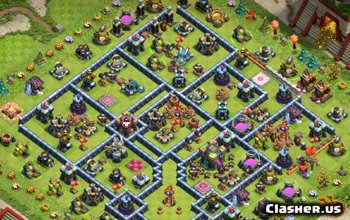 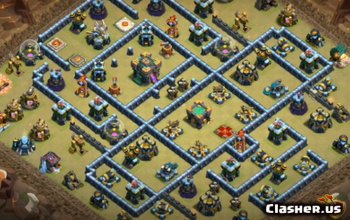