Unlock The Gem Mine And Get Free Gems - Clash of Clans

Unlock The Gem Mine And Get Free Gems - Clash of Clans

Clash of Clans is alive and well, and thanks to a new update from developer Supercell, fans of the popular free-to-play game have even more reason to load up the title. The most recent update added a feature fans have been speculating about for months: the ability to build a second base, ran by the Master Builder himself and formally referred to as the Builder Base. Beyond the base's obvious new abilities, the Build Base also has yet-another feature fans have been clamoring for: a Gem Mine. Getting the Gem Mine up and running isn't going to be cheap, but for players who can practice enough patience, the rewards could be substantial.

How To Get Free Gems From The Gem Mine

The Gem Mine does exactly what its name implies -- it gives players gems, mined from the virtual earth, at fixed intervals. The first step need to unlock the Gem Mine is to jump aboard the nearby ship and sail over to the Builder Base. Once there, players can unlock the Gem Mine by spending 120,000 elixir. That's right, it isn't cheap, and after dropping all that elixir, players will be greeted to a one-hour timer before the Gem Mine is up and operational.

Naturally, in the classic Clash of Clans tradition, players can spend gems in order to open up the Gem Mine instantly: players who don't want to wait an hour can spend 50 gems to remove the one-hour timer and gain immediate access to the Gem Mine.

Once it's up and running, the Level 1 version of the Gem Mine will begin churning out gems at a rate of 2.1 gems per day. That's right -- 2.1 gems per day. So, given that players gem their elixirs to be able to afford the Gem Mine, it'll take something to the tune of four real-world months before the Gem Mine can adequately reimburse players for their gems spent. Beyond that, though, it's all profit. 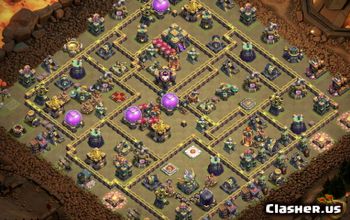 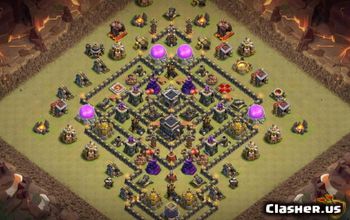 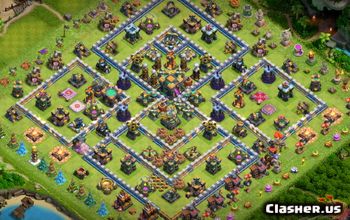 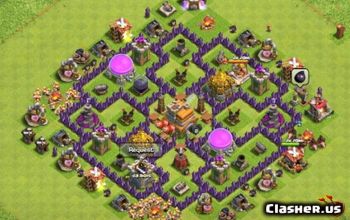 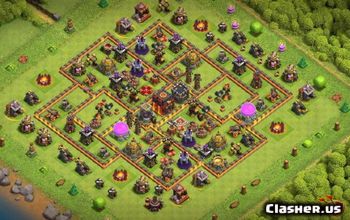 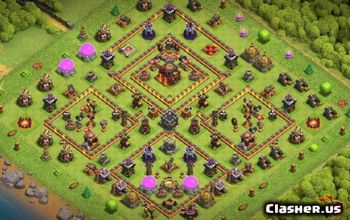 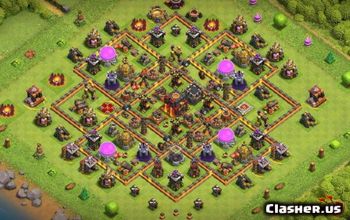 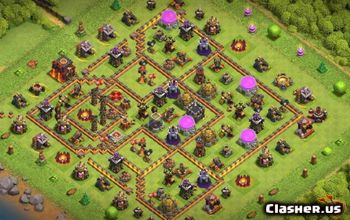 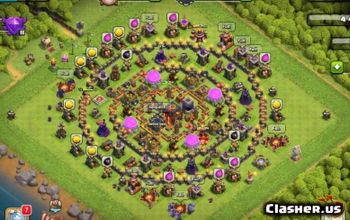 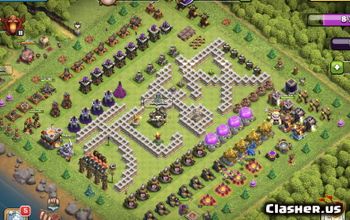 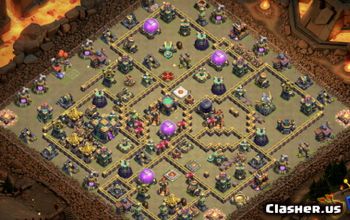 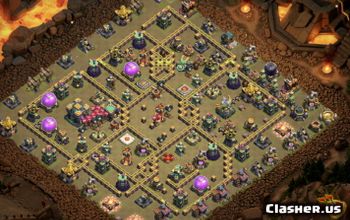 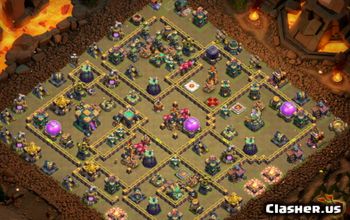 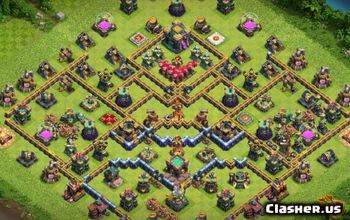 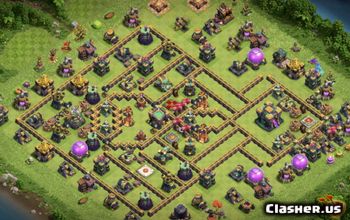 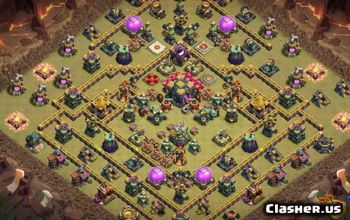 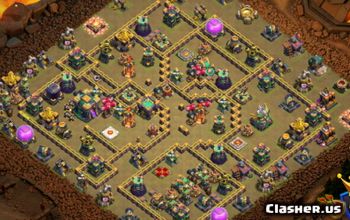 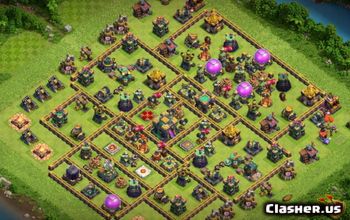 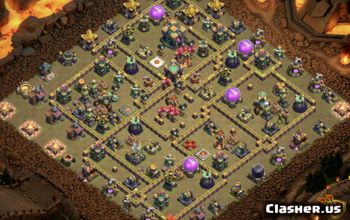 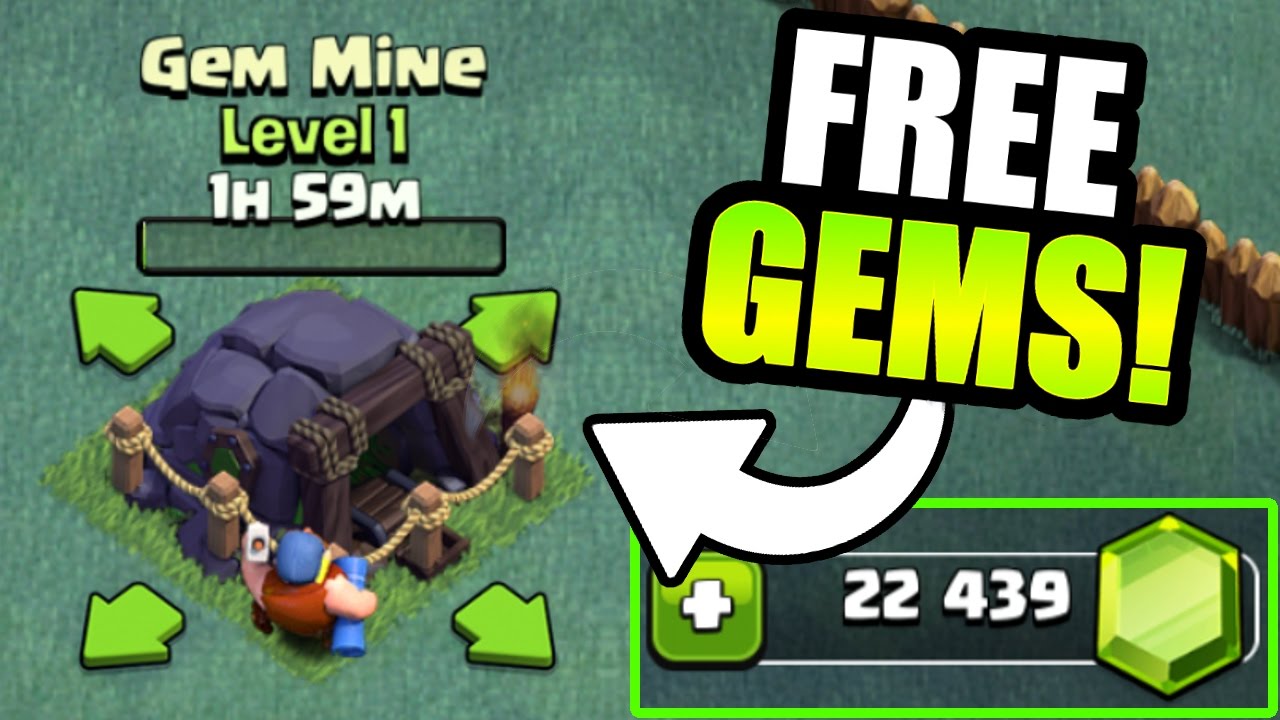 How to Get Gems in Clash of Clans

Gems can be difficult to come by, as the developers want you to buy them from the cash store, but with a little planning you'll never need to spend it.

Star Points are a currency that can be earned by achieving certain ranks for any Brawler and at the end of every season. Star Points are used to buy exclusive skins and Brawl Boxes. 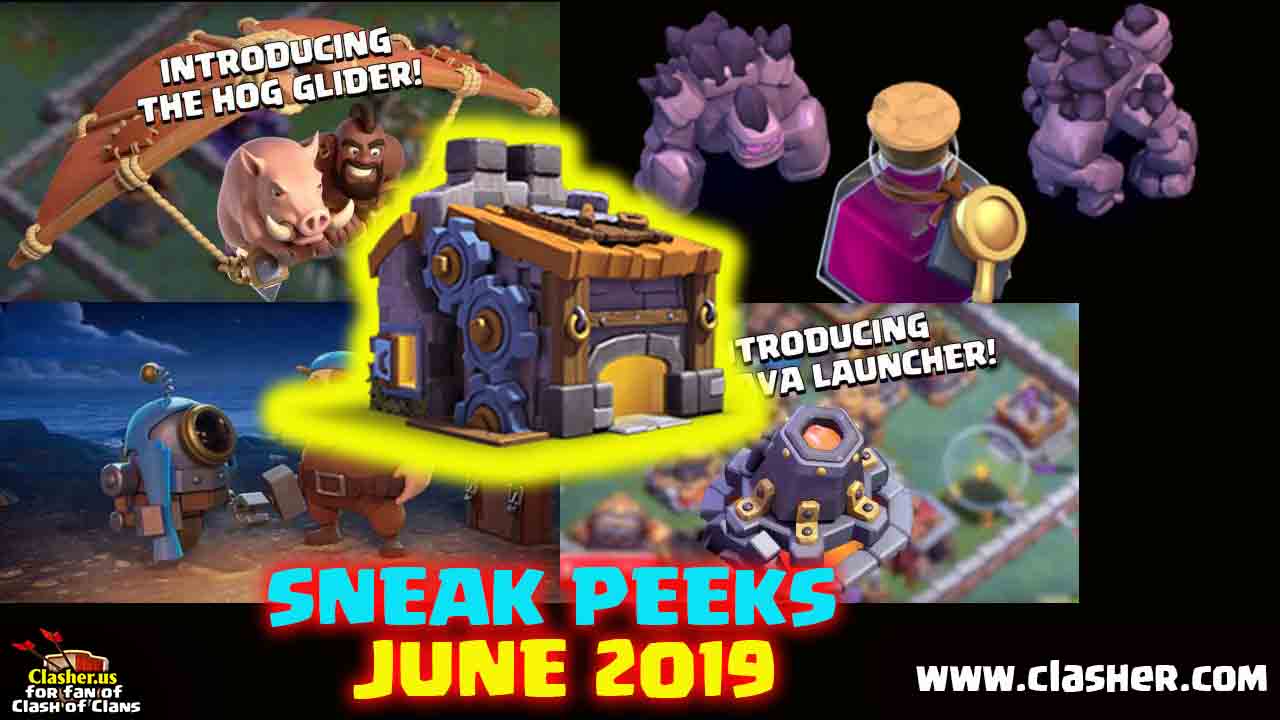 This update is one of the biggest in a long time. It's huge! We have O.T.T.O, Hog Glider, Lava Launcher, Builder Hall 9, Legend League rework with the end of the Clouds, Hero levels, Practice Mode, Research Potion and much, much more 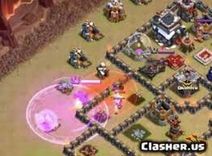 Queen Walk is an Archer Queen strategy where before the actual attack the Queen is deployed with 3-4 Healers behind, she destroys a big part of the enemy village. 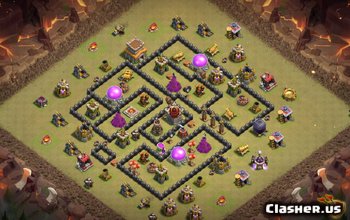 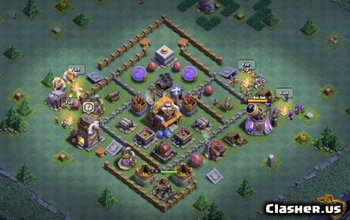 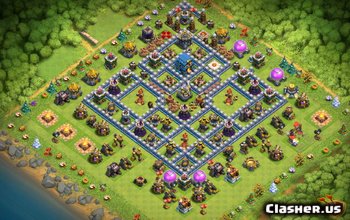 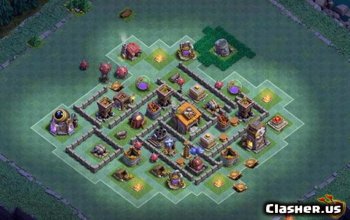 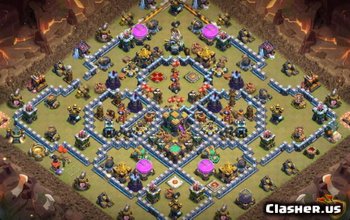